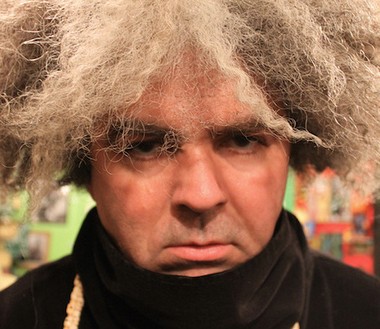 Buzz Osborne » A diatribe to wifey while on the road.

By Buzz Osborne » A diatribe to wifey while on the road. I’ve been writing letters to my wife from the road for over 17 years.

This is an outtake from one from the early 2000’s… I believe it was a Fantomas tour…..

Here I am in the dressing room a little while before I play. I’m feeling very tightly wound and for no good reason at all. I feel as if I am losing my mind. I have only a few shows to go on this tour and then I head home. I’m not looking forward to the trans-atlantic flight at all. Anything could happen!

This article was sourced from Impose Magazine via Mr. Will Bennett. Regards.