This week I have been mostly wearing… Pollen.

I’ll tell you this for free and all; getting your ass kicked by good weather feels like the greatest betrayal ever. I am of course referring to that most fucked-up of ailments; hay-fever. For the vast majority of people, the summer is a wonderful time (when it eventually decides to turn up, obviously) that heralds a season of lightweight, thinly woven casual-wear, outdoor drinking, bright evenings and an overall sense of warmth and promise. The same feelings are not shared by people afflicted with a medical aversion to the change of season, however. We still love the looks and feels of the place, but we just can’t be anywhere near it unless we have a regular 200 milligram course of antihistamines running through our systems to act as an Optimus Prime to natures evil Megatron.

This morning I awoke at some rarely seen hour to be greeted with a nose packed tighter than Beth Ditto in a pair of fashionably skinny jeans. My saliva levels were set as low as Gobi, and I was strongly considering severing my own head from my shoulders just for the flow of air to stand a fighting chance, but then thought better of it when I vaguely remembered some biology lesson from school pointing that out as being counter-productive to the overall welfare of the human body.

Instead I blew my nose. That worked just as well. 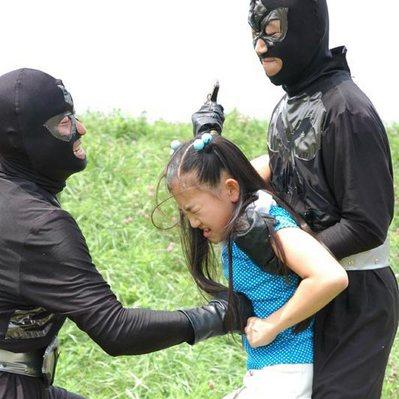