I’ve seen some things man, some crazy, glue your eyes shut, move to Mexico, drink the blue stuff under the sink things. All of them…well, most of them (with the exception of the blue stuff) pale in comparison to an animated flash movie by the name of Arfenhouse: Teh Movie- by Mistaroo of the sadly departed Disaster labs.

There are few words that can be written to do it justice, or hell even begin to describe it- it needs to be witnessed. Born from the time of the internet when comedic genius wasn’t buried at the bottom of some app named after the sound a clock makes. Of a time when a town called new grounds was all you needed to visit to get access to top notch entertainment…and this.

Myself and Mr. Coldicott were / are still big fans of this. And I couldn’t even begin to tell you why. It is the story of a piece of bread…who’s lives with a cat…and hates a guy called Joe…who is being hunted by a big yellow face called Billy. I preset to the court ; Arfenhouse: Teh Movie – the complete collection. 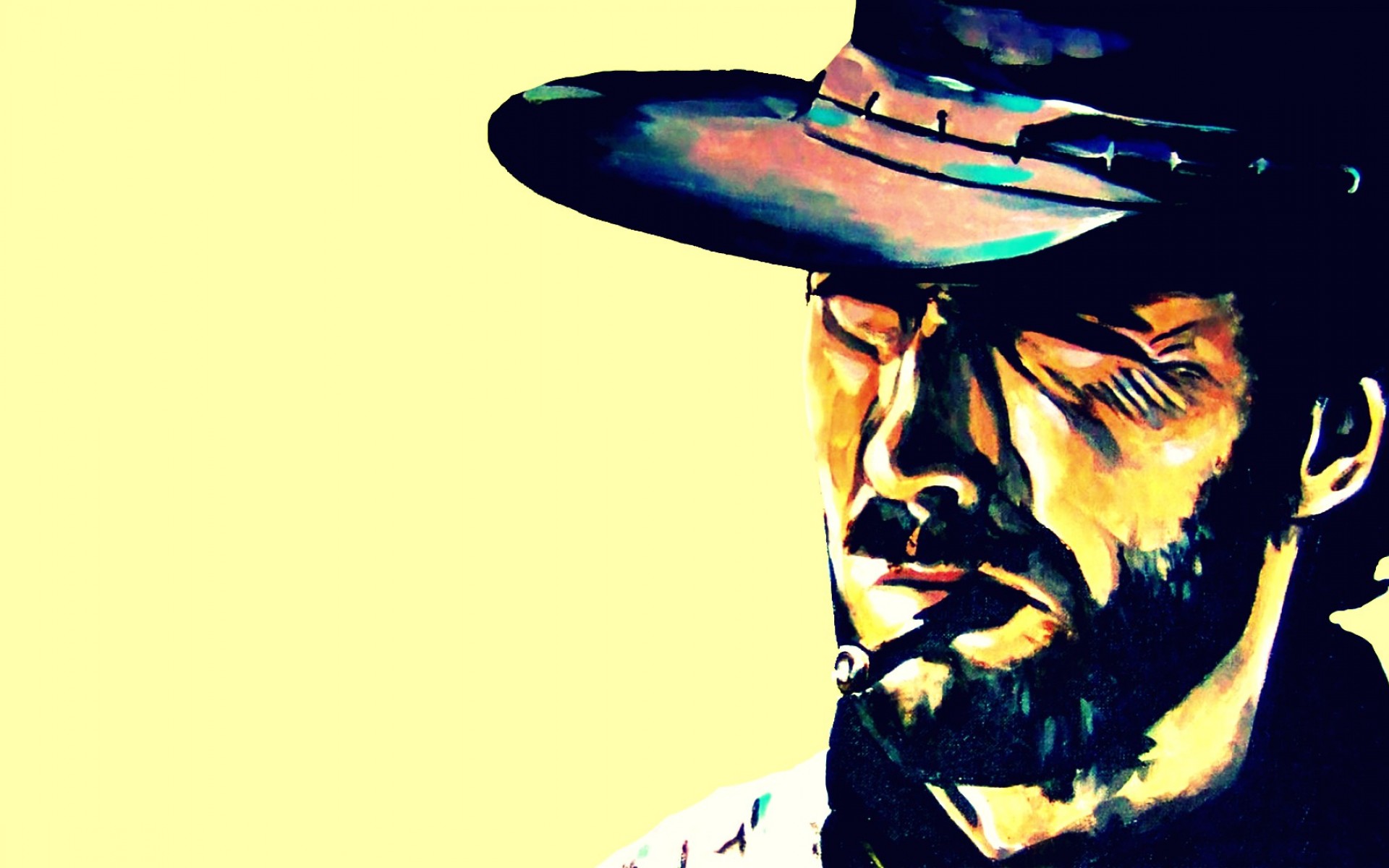