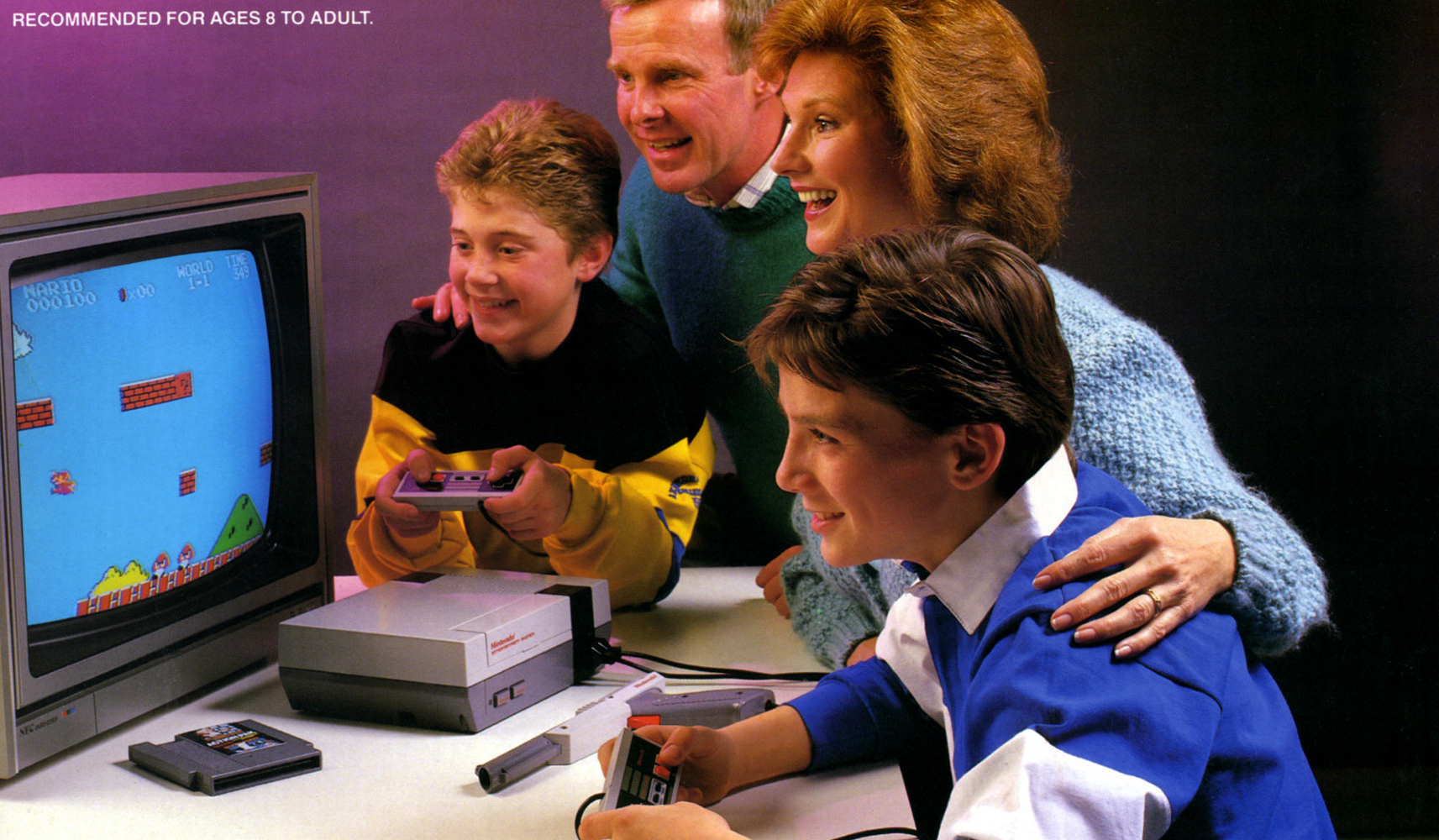 Well that’s what I thought to myself when I went and got myself an old NES off of eBay. Bought myself a few of the classic games, warmed up the red wine and sat down ready to play a few minutes before saying “hmm, not what I remember”. But it was not to be…

You see it seems that the NES has a problem. Quite a big one in fact. One I hadn’t even heard of before I got one. It’s got a grey screen of death. We all remember the old resetting problem- where the console would constantly keep re-setting itself over and over until you poured some of your nan’s gin on the cartridge- but this is an extreme version. The console doesn’t re-set itself but rather just sits there defiantly on a solid grey screen- much how I expect an 8 bit representation of the movie “the fog” would look like. Now I’m not one to just say “oh well” and buy another one- so I took the bugger to bits. I scoured forums and you tube videos and all of them seemed to int to the 72 pin connector- the thing that the cartridge plugs into- having bent or corroded pins. So I bought a new one of those and fitted it. Grey screen. Then I read it could have something to do with the CIC lockout chip that Nintendo installed to keep unauthorised developers from releasing E.T on the machine. So I pulled out pin 4 which disables the chip. Grey screen. So then I pulled it all to bits and cleaned all the connectors. Put it back together…grey screen.

So this leaves me in a difficult place. I’m stuck and I’m basically asking for help here! If anyone has any ideas what’s wrong with this thing or how I could fix it then please comment! I’ll give it a week and then say “oh well” and buy a new one. This thing is deader than Bobby Davro’s carrier. I got another one off eBay and it works like a charm. Anyone want a busted one? Very cheap!

Comprehension of the modern age