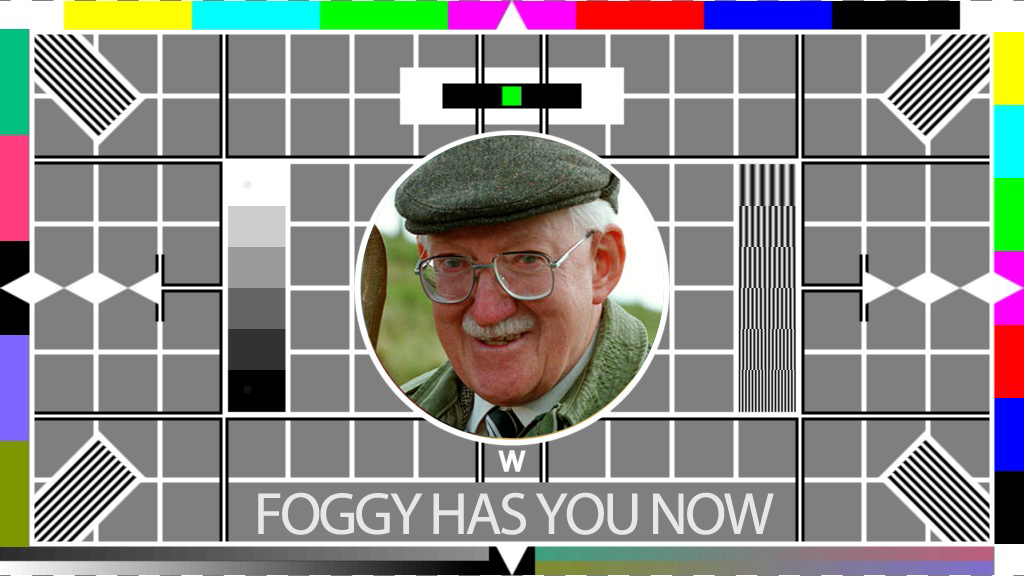 We are close on the approach to our hundredth post… I will be playing the role of 99, and my good friend Brown, will be seeing in our centenary with number 100.

It is with this in mind, that I would like to mark the occasion by giving you a sneak-peek into posts of the future. These are a collective of musings from myself and Brown, which should be appearing on the quiteenjoy site anytime between now and the day of our last post (when our courageous, yet unlikely helicopter-to-shark drop goes tragically wrong) in the year 2034.

Well once again another day of travel has been thwarted by TFL. I have fond memories of the old days where the drivers would be on strike for maybe a day or two, a few of the lines would be closed and perhaps your journey to work might take an extra hour or so, then everything would get back to normal. Since the passing of Bob Crow the RMT leader and the devastating effects of the 2010 economic crisis, the coalition government took it upon themselves to merge industries in order to save money. I can kind’a see their point, at least fiscally, but utilising homeless men as drivers was a bit of a miss wasn’t it? I can see the incentive: a constant shelter, warmth under the ground, a monotonous task that wouldn’t be too confusing to the gin-soaked mind… but were any of us really that surprised when the signs started showing? All that cardboard over the seats… the massive congestion because of that one bloke asleep in a tunnel… the tragic ‘Circle Line Disaster’ when that fire was started in a barrel out of habit and Gloucester Road station was reduced to cinders?
This week they’re telling us in no uncertain terms that Great Portland Street station has been closed due to a riot over half a sandwich. Bloody tramps.

Sweet! The new iPhone 12 is finally here! I am so excited I can almost taste it! Managed to haggle with the bloke in T-Mobile as well, so am now getting 500 minutes, 500 texts, Unlimited Outernet & 5 Gravitational Time Dilation’s, on a 96-month contract for only £3,400 a month! I know I could’ve got something a little better with the Paradox package, but what nobody knows is that you are spending so much more on extra Time Dilation’s, when you only need the one, to go into the past and change what you used it on to begin with… that way, you get the benefit of having travelled to all those different points in time, but with only ever using one credit! Besdides, with that ‘iTranscend’ app, you can keep a log of all your previous leaps in your phone’s memories, and revisit the points in time without being online. Safe as fuck.