I’ve said it before, I’ll say it again- photoshop is a dangerous tool. Don’t get me wrong, it’s enabled us to do some amazing things with images but it’s also created lazy production values. Something gone wrong on your shoot? Don’t worry- you can always re-touch it later. Although sometimes re-touching your image can make it look worse than it already did, case in point here with these images I found on a website devoted to this stuff.

A Celebration of Cricket 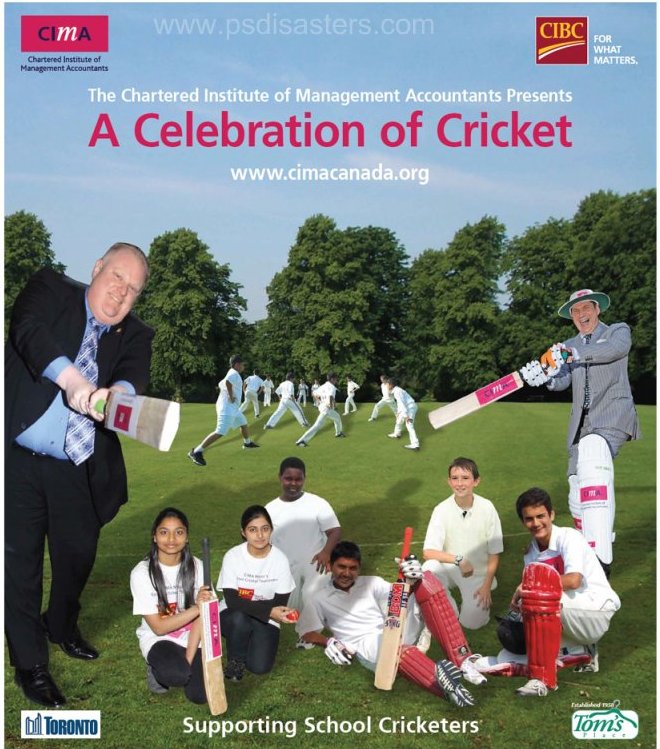 I can see what you were going for chaps but no matter which way you slice it; your advert here still has two old man threatening a bunch of children with cricket bats. In my opinion what makes this catastrophe even worse is the hard shadows they’ve added onto the grass. That tells me that somewhere, at some point, someone make an effort to actually try and make this scene look believable. Damn, I probably would have believed it more if you ran it through a rainbow filter and added a few dragons- that’s how much your shadows have screwed your believability here. Anyway- if you enjoy child battery and deformed chicken dances maybe give this place a go. 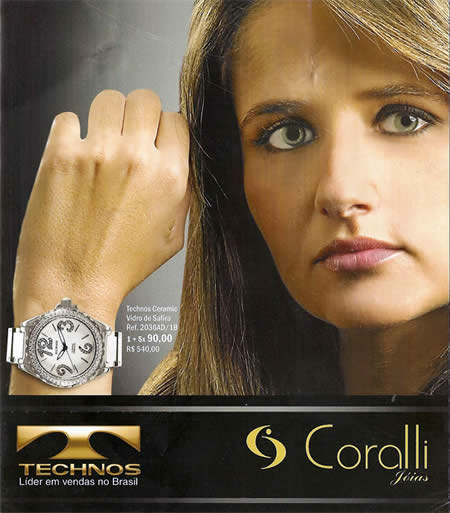 God! Is she ok? Someone should be phoning for an ambulance rather than taking pictures of her holding up watches! Look at her left eye- she’s having a stroke. Of corse not. It’s just a crap eye replacement isn’t it? Either that or it’s an actual glass eye- in which case I remove all criticism…but so confident am I that’s not the case, I shall continue. I’m wondering what could have possibly been so wrong with that eye that THIS replacement was the proffered alternative. After all that, the disembodied stock hand hardly seems worth mentioning. 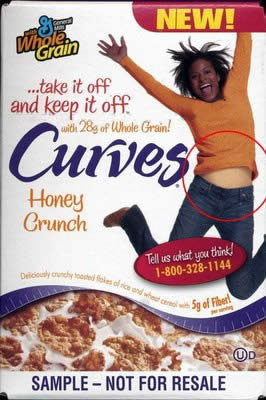 The cereal endorsed by Michael Jackson himself; so good it turns you white. “Take it off and keep it off”…what? Your natural skin colour? I’ve heard acid does a good job of that too. Who wouldn’t spot this!? This is a photoshop “cut and shut”. Apparently here it’s fine to fuse two half’s of a human being together, but do that to a car and you’ll be arrested. 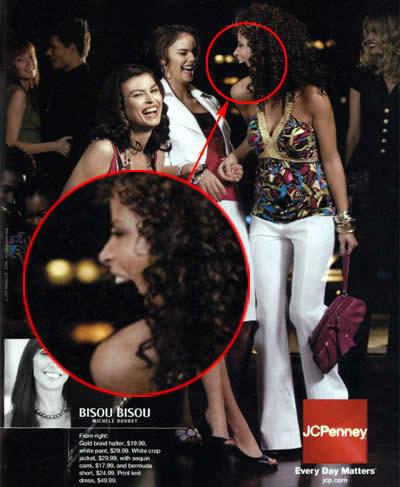 “Shit, I forgot to put her jaw back in”.

Yeah that’s quite a big oversight right there. Since you’re only hero-ing three women in this ad is it to much to triple check that they’ve all GOT A FACE before you send it off to hundreds of magazines and papers? Clearly it is- mind you, if I was the designer I would be mesmerised by the woman on the left looking directly down the lens of the camera while presumingly wetting herself in fear/hilarity that her friends jaw has just come off.

What do you think? Seen worse than these? 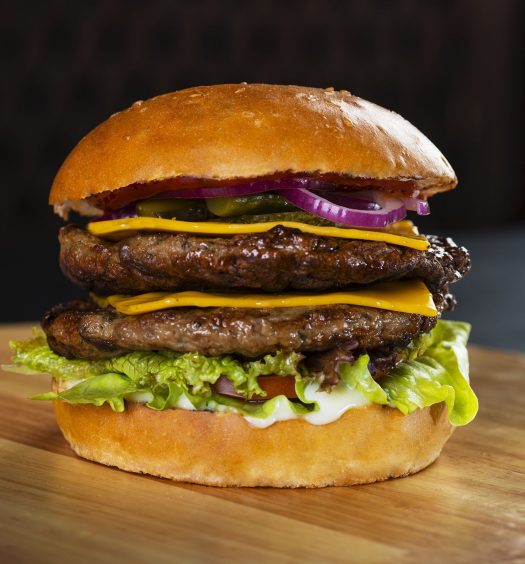 Dayum…that is a tasty burger 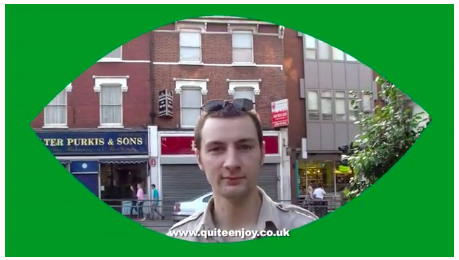