I loved goldeneye. I still love goldeneye. What is coming now from Activision is not Goldeneye.

Videogames seem to be stuck in a very strange place if this years E3 is anything to go by. Originality doesn’t quite cut the mustard as it once did so now instead we look to re-hashing old games and re-releasing them with a new shiny logo. To my horror this is now happening with our beloved “Goldeneye”.

For those cave dwellers among you who haven’t surfaced since 1998 allow me to explain a little about this game. Goldeneye was a first person shooter released for the Nintendo 64 (N64) a few years after the Bond film of the same name. Now I’m going to make a rash statement here- this is, to date, the ONLY James Bond game that is worth playing. Hell- I’d even go so far as to say it is the only Movie based tie in game worth putting on your shelf and not in the bin. Just thinking about this game is making me go giddy with school boy glee and is sending the keyboard and screen on which I am typing out of focus and is replacing it with pictures of Odd-job and Boris (characters from the game). The single player was incredible- following the movie but also throwing in some additional story padding levels making it not just a great bond game but almost like a “deleted scenes” version of the film. Then we have the multiplayer. Damn. This was the start of my obsession with video games for sure. The amount of nights spent around each others houses killing the crap out of each other are un-countable (56.). It was just you- your friends- in a room with shed loads of guns. Done. It is widely believed that without this game HALO WOULD NEVER HAVE BEEN MADE (and when I say widely believed I mean believed by Me and at least 3 wasps). Goldeneye was in it’s own right- a legend.

So whats happening now you ask from your dark cupboard under the stairs where you are not allowed to see the outside world? Well this game is joining that long line of “re-makes”. When I originally heard about this I was excited…then mildly interested…then unsure…then started a hate group…then had a sandwich…then passed out for 3 days. Activision are handling the remake (original game by Rareware) and have released a trailer for the game- a demo was also shown at E3. From this I have a few minor points to rant about.

1: Don’t F*&k with the story
Its still called “Goldeneye”- if you change the story, change the name! This is how it goes; 007 and 006 going to blow stuff up- Bond escapes presumes 006 is dead- Blow stuff up- Bond gets betrayed – more explosions – Russian satalite station blown up – Natalia – Xenia – Borris – For England James – Chiropractor . Any deviation from this path will bring pestilence upon you all. If you are going to Dick around with that line up then be creative and make an ORIGINAL GAME out of it!

2:Who’s Bond?
What the hell is Daniel Craig doing here? Just because your next film has been put on hold doesn’t mean you have any right invading our video game territory. Goldeneye’s Bond was and will always be Pierce Brosnan (The best one)! Not having his suave face on the cardboard cut out protagonist game model will be an insult to the goldeneye legacy. The Mute, square headed, cuboid fisted Brosnon bond from the original goldeneye had more charm in one of its nine polygons than Dan Craig could muster from a dam full of charm juice….or a better metaphor.

3: The Wii? Seriously?
Have we not yet figured out that first person shooter do not work on the wii? My Wii is currently functioning as a fantastic dust collector- having not produced anything that I want for a good year now (excluding mario galaxy 2…everyone wants that). How the little white box is functioning in a world of the big polygon crunchers behemoths such as the XBOX 360 and PS3 is beyond me. It’s the only console that makes on-line multiplayer look like discovering ancient Egyptian hieroglyphs- and this is the console that gets goldeneye online? Balls.

So what do you think? Will it be good, Bad or un-playable? One thing we can rest assured with- it will look like balls thanks to the wii hardware, possibly worse than the original. 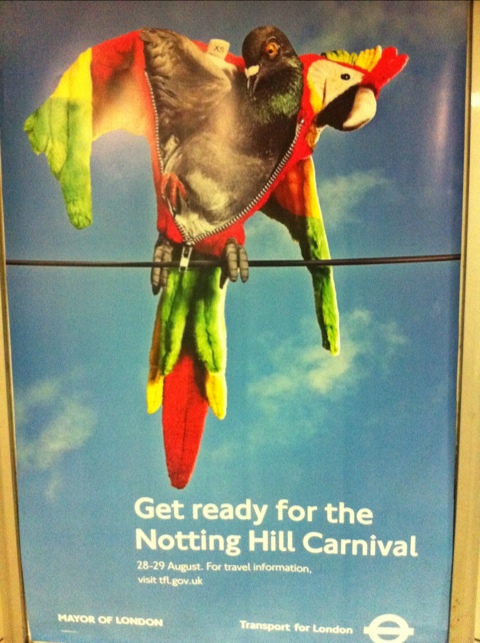